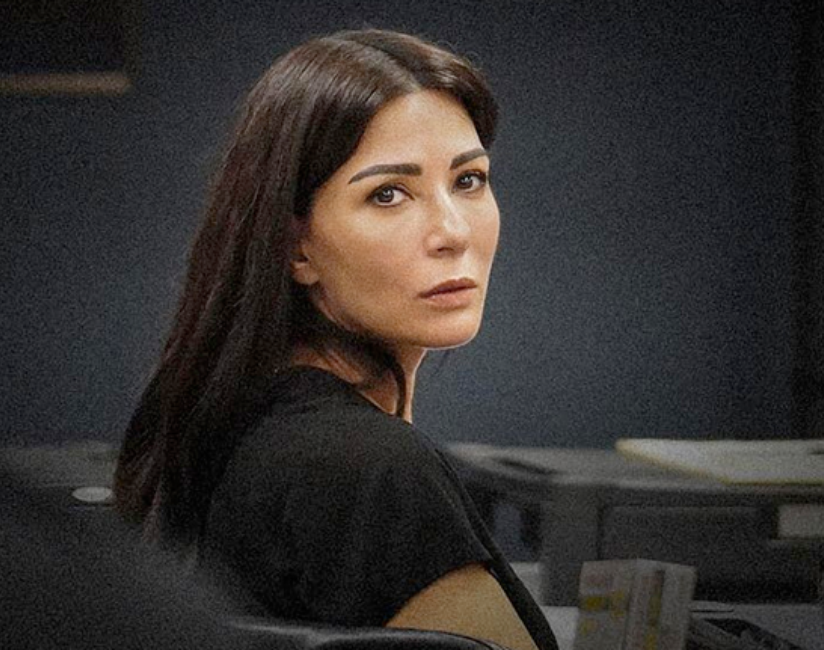 Marie Claire shadowed Marisol Nichols for three days for their May 2020 issue. The article dives into her most recent sting operations to catch pedophiles and to save innocent children from falling prey to them in the future. 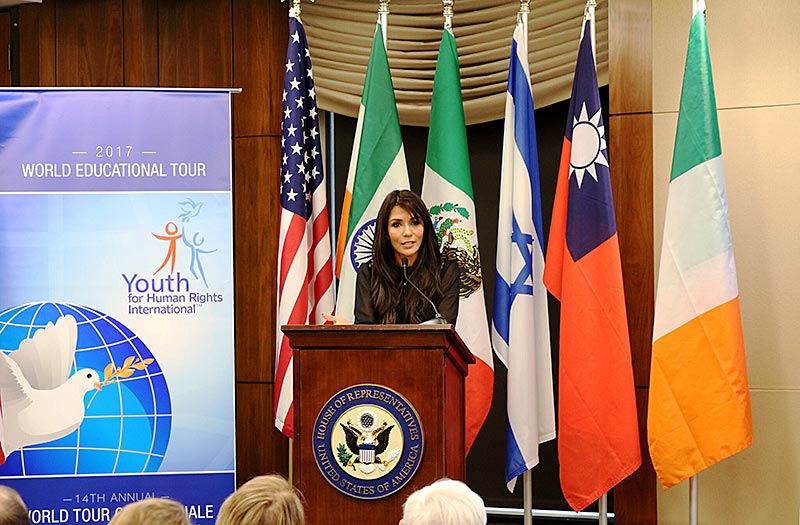 As keynote speaker for the 14th Annual Youth for Human Rights International Human Rights Summit at the United Nations, Marisol was honored to be awarded the distinguished President’s Volunteer Service Award by President Barack Obama.

The Incredible Backstory of Marisol Nichols 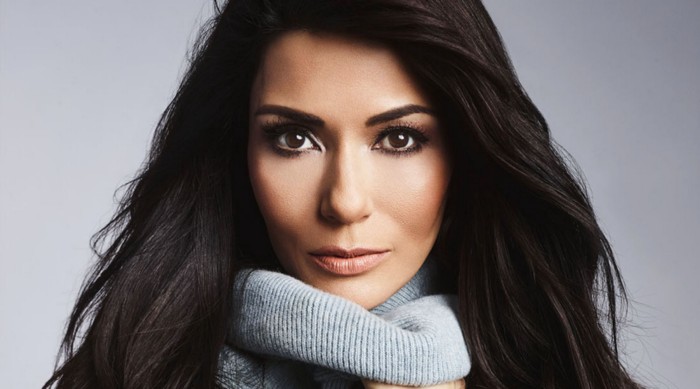 Once you dive down this rabbit hole, it’s hard to turn it off; you can’t un-know it at all. And so I’ve tried and will continue to try to give a voice to this issue, lend whatever I can to help make a difference and to mobilize people to stand together to put an end to this because to me, the biggest problem of it is that most people don’t even know it occurs. 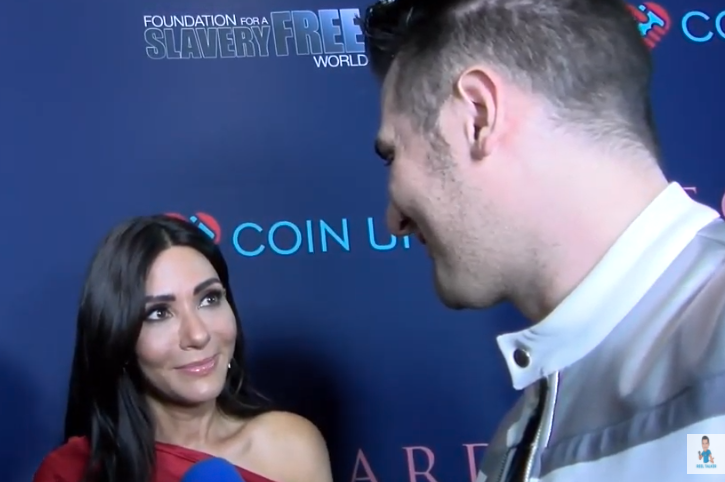 Regard Magazine partnered up with the “Coin Up App” recently to hold the “Regard Cares” launch of the Fall Issue of the magazine. Riverdale’s Marisol Nichols graces the cover of the issue. The event was to spread awareness on her charity foundation SlaveryFreeWorld.org. 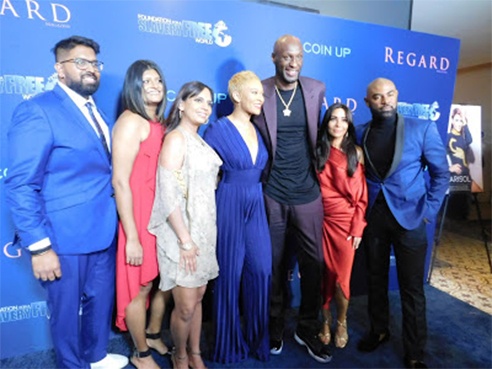 The CW’s “Riverdale’s” Hermione Lodge (Veronica Lodge’s mother) aka Marisol Nichols used Regards Magazine’s Fall Issue launch as a spotlight for her Foundation for a Slavery Free World, along with direct to charity app, COIN UP. 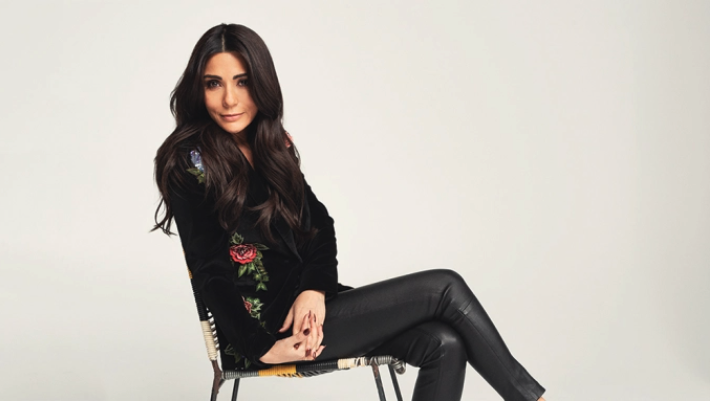 Once I knew what was going on in it and to little girls, I wanted to focus primarily on the child sex trade, which is a horrific sentence just in itself to ever have to say, let alone have to start a foundation to stop it. The only way I felt I could sleep was if I started doing stuff about it. 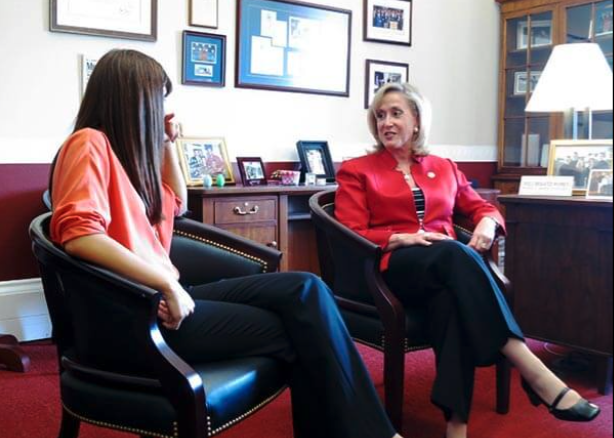 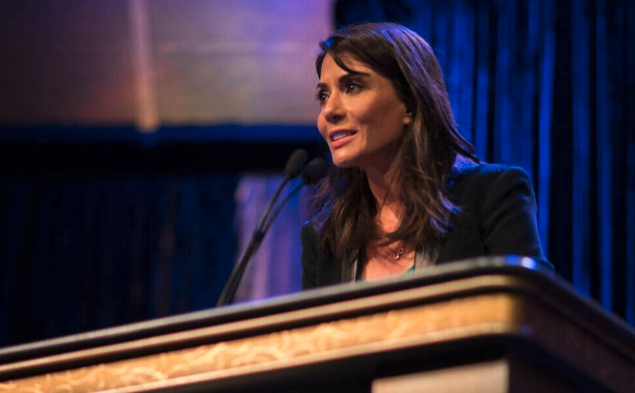 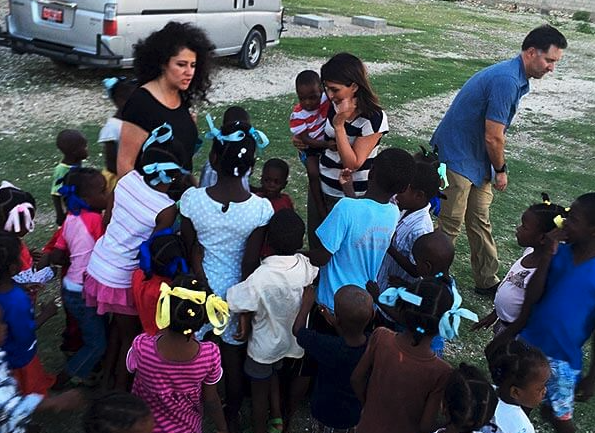 As part of her work with partner Operation Underground Railroad (O.U.R.), Ms. Nichols had the opportunity to visit an orphanage in Haiti where children rescued from trafficking are placed. After a successful victim rescue operation, in some instances O.U.R. is able to return rescued children to their families.